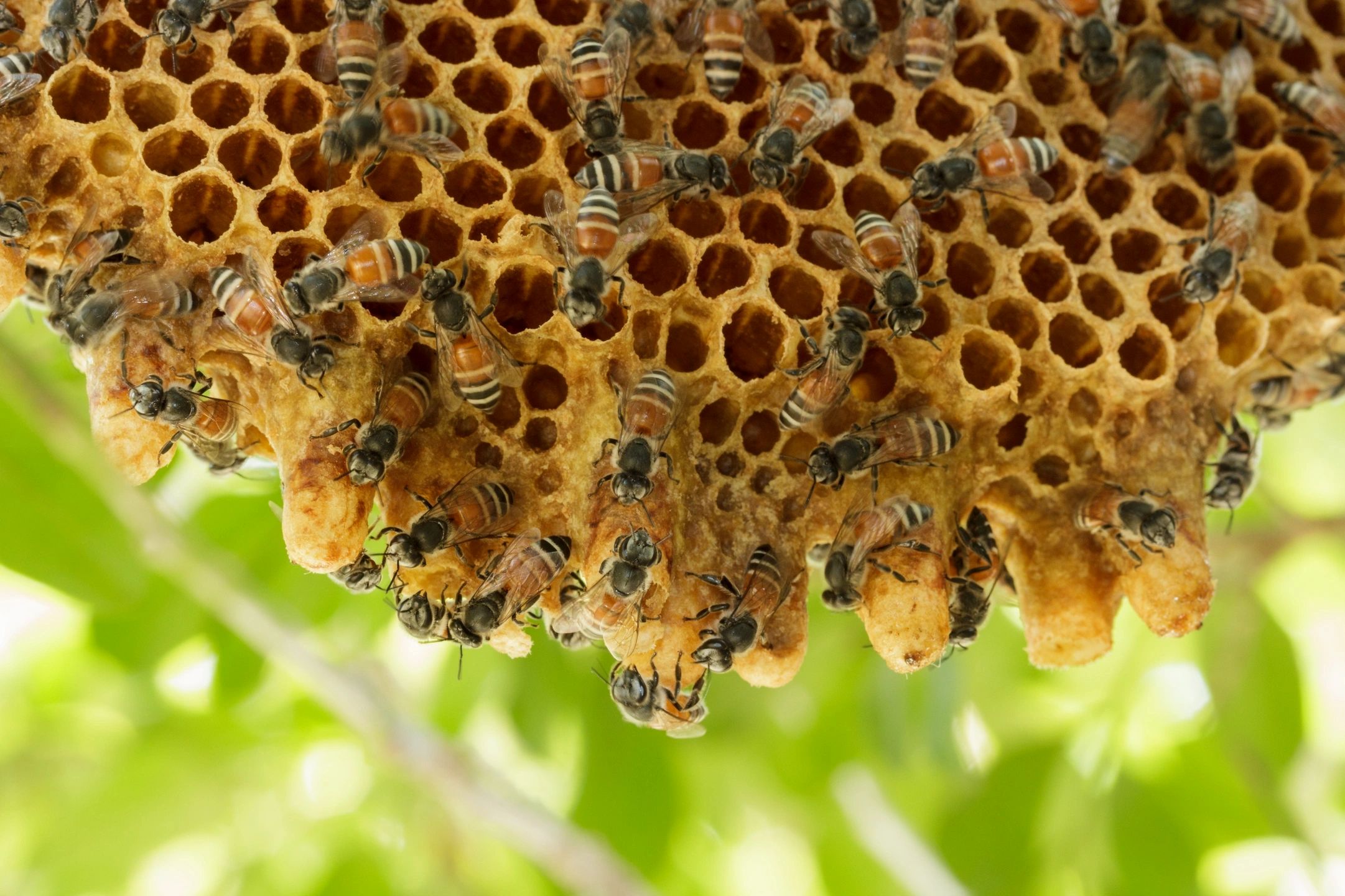 We here at Apiary of Bear Creek we look forward to offering you the latest information on pollinator’s and environmental preserving the health of our ecosystem.

So much of our agricultural productivity is dependent on the European honey bee (Apris mellifera) that it is no wonder that our attention is drawn to their plight. When the honey bee suffers, so does agriculture, and so, potentially do all who depend on the bounty that comes from animal pollinated angiosperms, the flowering plants from which we derive many of our most delicious and health-giving fruits and vegetables.

While honey bees are clearly not the only hard working pollinators that deliver a bounty to humans and other animals, their recent deaths from Colony Collapse Disorder (CCD) starting in 2006 have captured the world’s attention. To date, CCD has been defined as a series of symptoms, but the cause and the cure have remained complex and elusive. CCD is not the only problem facing honey bees; in fact, in 2010 the overwintering losses were at the same unsustainable rates of over 30% but the cause seemed to be less from CCD than from other problems.

Working with honey bees gives you the unique opportunity to look inside a complex system of interactions. Some scientists classify a colony of social insects as a “superorganism.” This is because the members of the colony act with singular purpose.

All of the activities of the individual are executed for the benefit of the colony. As we grow familiar with the patterns and activities of the honey bee you begin to see the superorganism, that is the colony, manifest. Sometimes you even hear beekeepers refer to individual hives as “fussy” or “passive.” So, as we work with honey bees, we begin to see the complexity of the hive. As complex as the structure of the colony is, it seems so simple when compared to the colony's relationship to the ecosystem!

We are monitoring the situation and adapting to updated safety protocols and recommendations, and we will continue to do so. We’ll regularly be in touch with you about this evolving issue and are always available to answer questions.

The holidays are fast approaching and Bear Creek Run is excited to open a food pantry at this time, Thursday’s are the best day of the week for us and carry limited hours. If you know of a family and/or a church that is in need please go to the bottom of our website and leave a comment and someone will return the email request. Thank you again for helping our communities.

Please see office for type of queen bee that we have on hand,  Italian &  Carniolian are the two types that we sell.  Queen comes with cage.

Item comes with Queen along with  three or four standing frames.

Item comes with around two to three thousand bee's.

Mason Bee's are a great pollinator.

Please see office for quote, maintenance fee's can vary due to customers needs.

Our gift baskets are created per the request from our customer, size and rate may vary. See office for quote and availability on product lines.

We look forward to hearing from you!

We love our customers, so feel free to send us an email to: apiaryofbearcreek@gmail.com

Sign up to hear from us about specials, sales, and events.

Making a difference in the world Bee by Bee